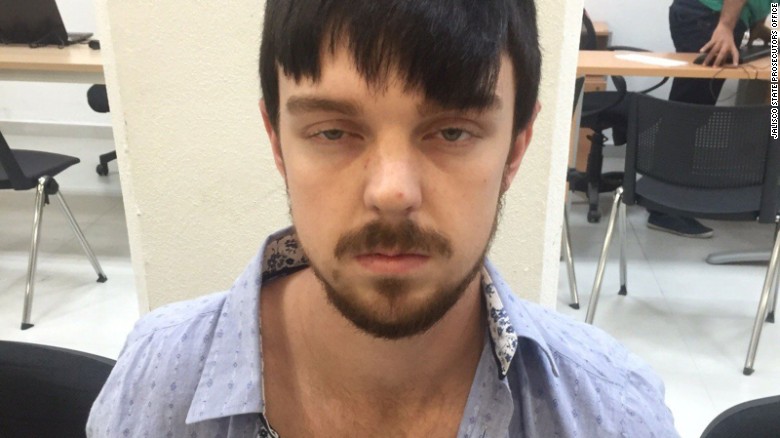 The face of privilege

Suppose, one fun evening in 2013, I got good and drunk, and suppose I got behind the wheel of my car, and drove it into a crowd and killed four people.

I would still be in jail now and probably the year Chelsea Clinton gets elected President (after her tough primary battle against Malia Obama), right?

That’s because I don’t suffer from affluenza.  Affluenza is a disease you get in the USA from being wealthy, white, and unimaginably privileged.  When you suffer from affluenza and murder four people with your dad’s F-350 and your 0.24 BAC, you don’t go to jail, you poor thing.  You get ten years probation.

Which, of course, you promptly violate and high-tail to Mexico on a jaunt with your mom.  But no matter.  When they finally catch you, you will face only 120 days in jail for this.  Maximum.

America: A great pyramid of privilege, and it’s oh-so-good to be at the top.