“In Birmingham, They Love the Governor”

So sang Lynyrd Skynyrd in “Sweet Home Alabama” (no links for racist trash).

This is the governor they loved so much: 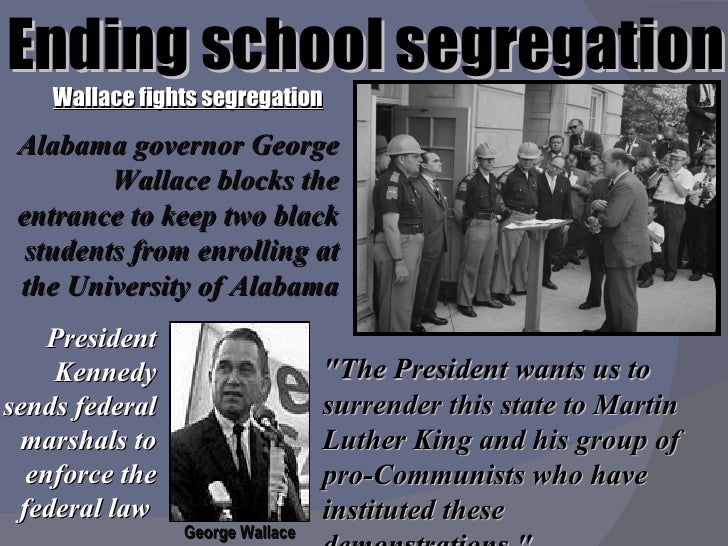 I wonder how much more they’d love this one?

MONTGOMERY—Governor Robert Bentley on Monday [Feb 9, 2015] issued a statement on the issuance of same sex marriage licenses by Alabama Probate Judges. The statement is below.
“The issue of same sex marriage will be finally decided by the U.S. Supreme Court later this year,” Governor Robert Bentley said. “I have great respect for the legal process, and the protections that the law provides for our people. I am disappointed that a single Federal court judge disregarded the vote of the Alabama people to define marriage as between a man and woman.“I agree with the dissenting opinion from U.S. Supreme Court Justices Clarence Thomas and Antonin Scalia when they stated, ‘Today’s decision represents yet another example of this Court’s cavalier attitude toward the States.  Over the past few months, the Court has repeatedly denied stays of lower court judgments enjoining the enforcement of state laws on questionable constitutional grounds.’“This issue has created confusion with conflicting direction for Probate Judges in Alabama. Probate Judges have a unique responsibility in our state, and I support them. I will not take any action against Probate Judges, which would only serve to further complicate this issue.“We will follow the rule of law in Alabama, and allow the issue of same sex marriage to be worked out through the proper legal channels.”

From the governor’s official website, quoted here in case he thinks better of standing in this particular schoolhouse door tomorrow.

Proper legal channels have already been over this and worked it out.  The Federal Court of Appeals for the 11th Circuit — with jurisdiction over Alabama — has struck down Alabama’s law prohibiting same-sex marriage.  Furthermore, the Supreme Court has denied Alabama’s desperate request for an extension of the stay of that ruling.

Alabama Chief Justice and notable outlaw Roy Moore then instructed the judges under his control to obey the Alabama laws struck down by the 11th or face disciplinary action from the Governor.  When you consider the Governor’s bland statement in that context, what he’s saying is, “Judge Moore has told Alabama judges to violate the Constitution and I support him in that.  But I won’t put any teeth behind it just in case an Alabama judge turns out to have a conscience. AHH HA HA HA HA damn, I’m funny sometimes.“

The fact that the Governor agrees with the 2 on the 7-2 Supreme Court decision not to extend the stay is exactly as relevant as the fact that I agree with the 4 in the 5-4 Citizens United decision.  But I don’t get to tell the whole state of NY, oh, go ahead, disregard that law, I don’t like it.

edited to fix the lyrics error and a typo
LGBTQMarriage Equality

Don’t surround yourself with yourself